IB Gosch| Referenzen| „a mountain is only a slow wave“

Judith Stenneken
a mountain is only a slow wave

„What if we allowed ourselves to lift the veil of ‘hallucination’ and experienced reality as it is: an intricate web of connections, characterized by boundless compositions of ever-new and ever-changing constellations of matter. In what new ways would we think, feel and behave? Who would we be for each other?

In this body of work the solidity of the world crumbles and reveals a pattern of constant change. A world of shapeshifting, where inside and outside merge, where rocks turn into water and identities are fluid. As the solidity of these demarcations slowly fade, a sense of the interconnectedness of all things manifests itself.

“The Pali word annica is translated into English as impermanence or change. (…) Annica is a word indicator that points to a fact of reality: the ceaseless transformation of all material in the universe. Nothing is solid, permanent, immutable. Every ‘thing’ is really an ‘event.’ Even a stone is a form of river, and a mountain is only a slow wave.”

The collection of still images comprising ‘a mountain is only a slow wave’ have been taken over the span of more than a decade (2008-2021). The color portraits were made in collaboration with asylum seekers from Syria and Afghanistan and taken in Berlin’s defunct airport Tempelhof. I documented the airports closure in 2008 and revisited after it was partially converted into a refugee camp between 2015-2018.“ 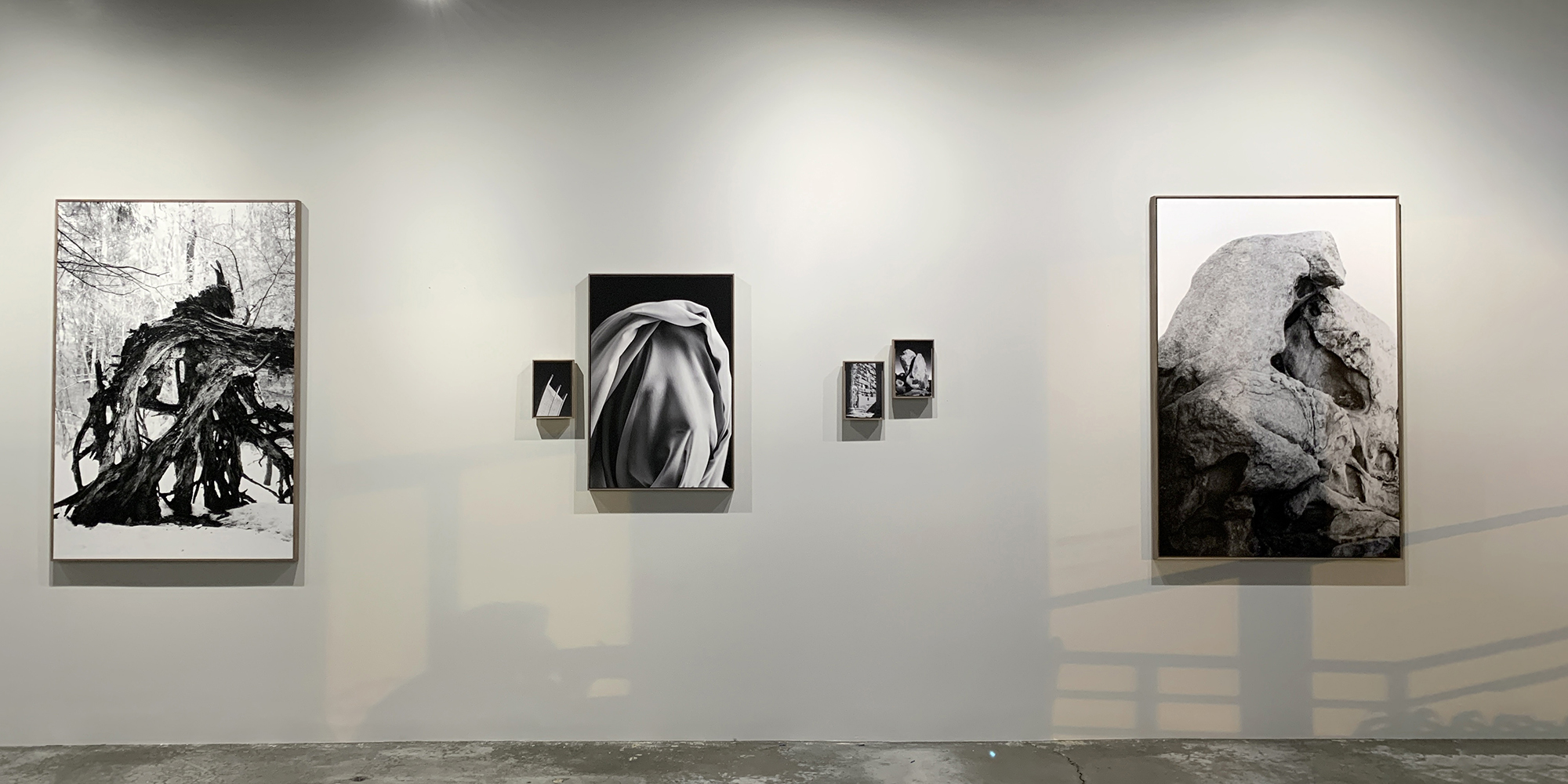 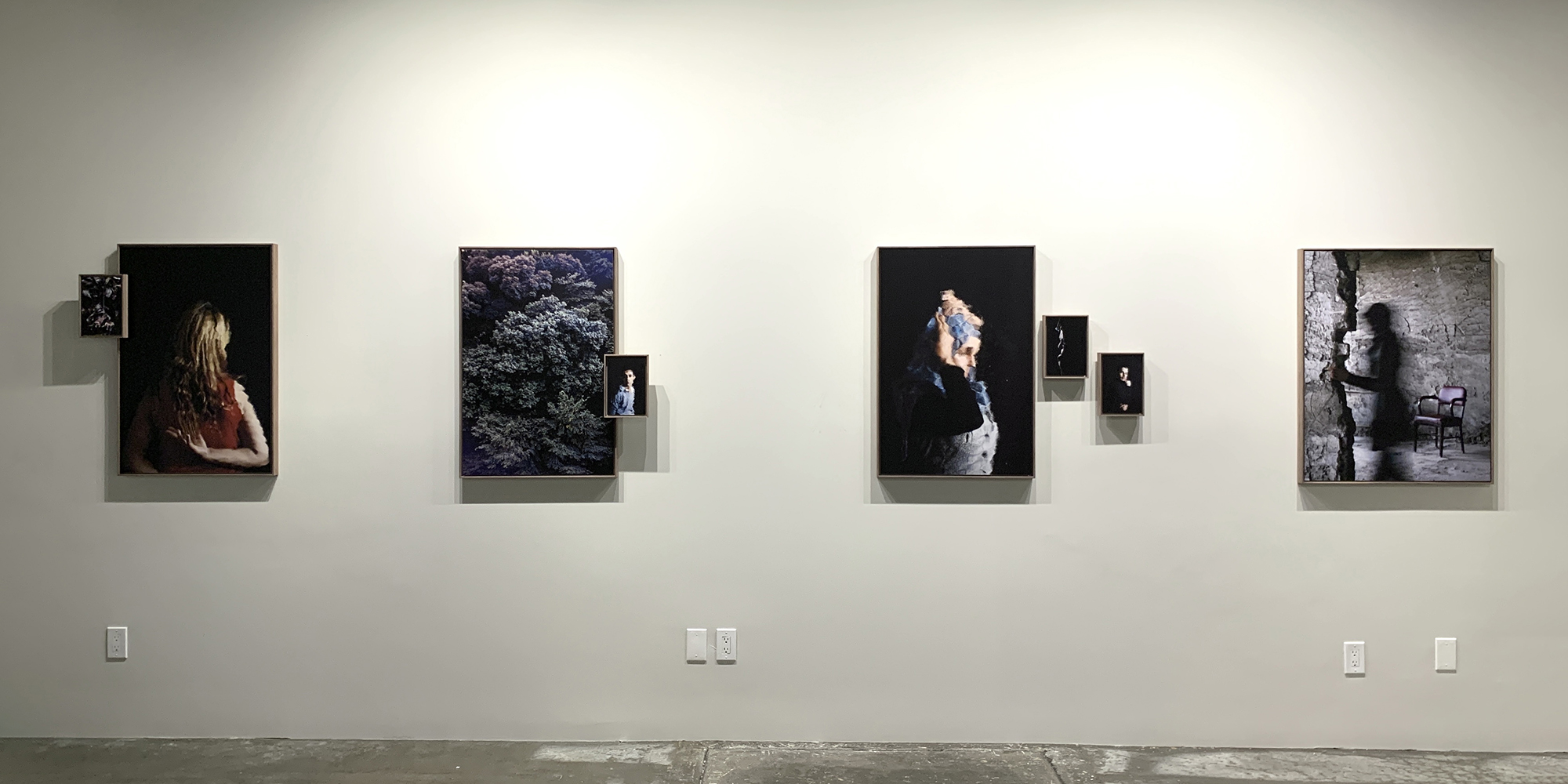 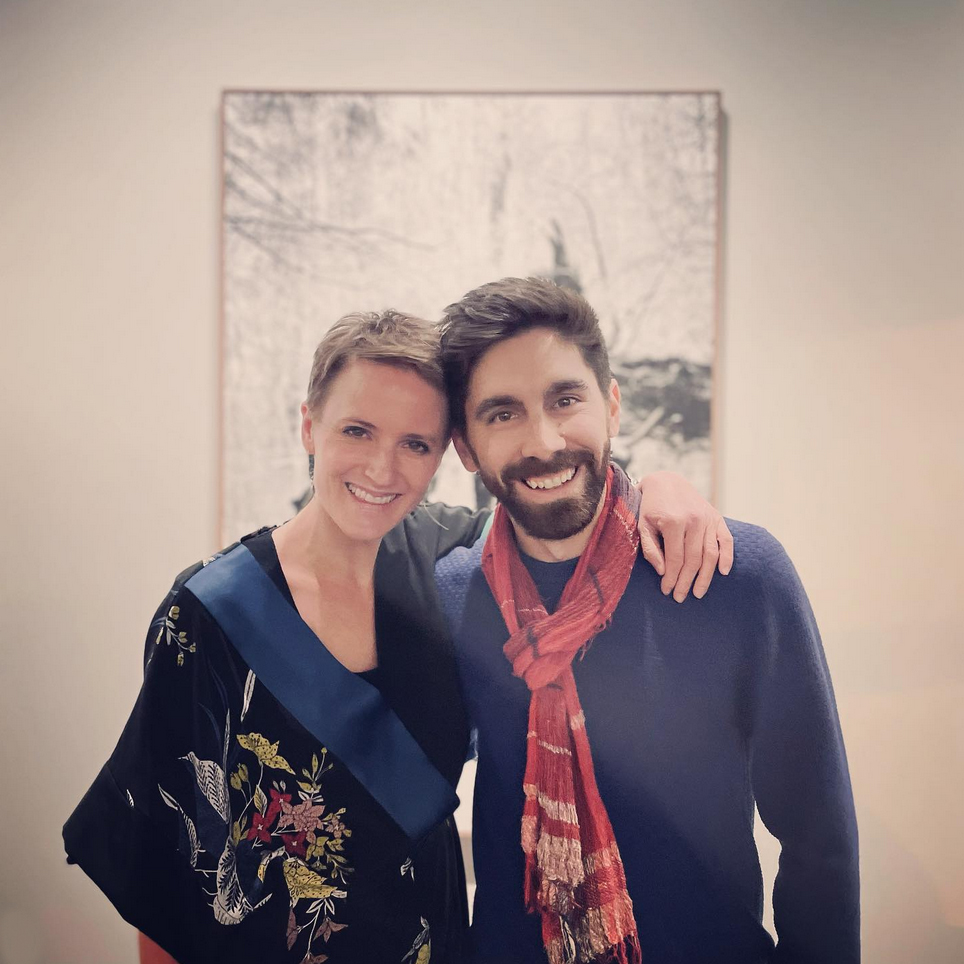 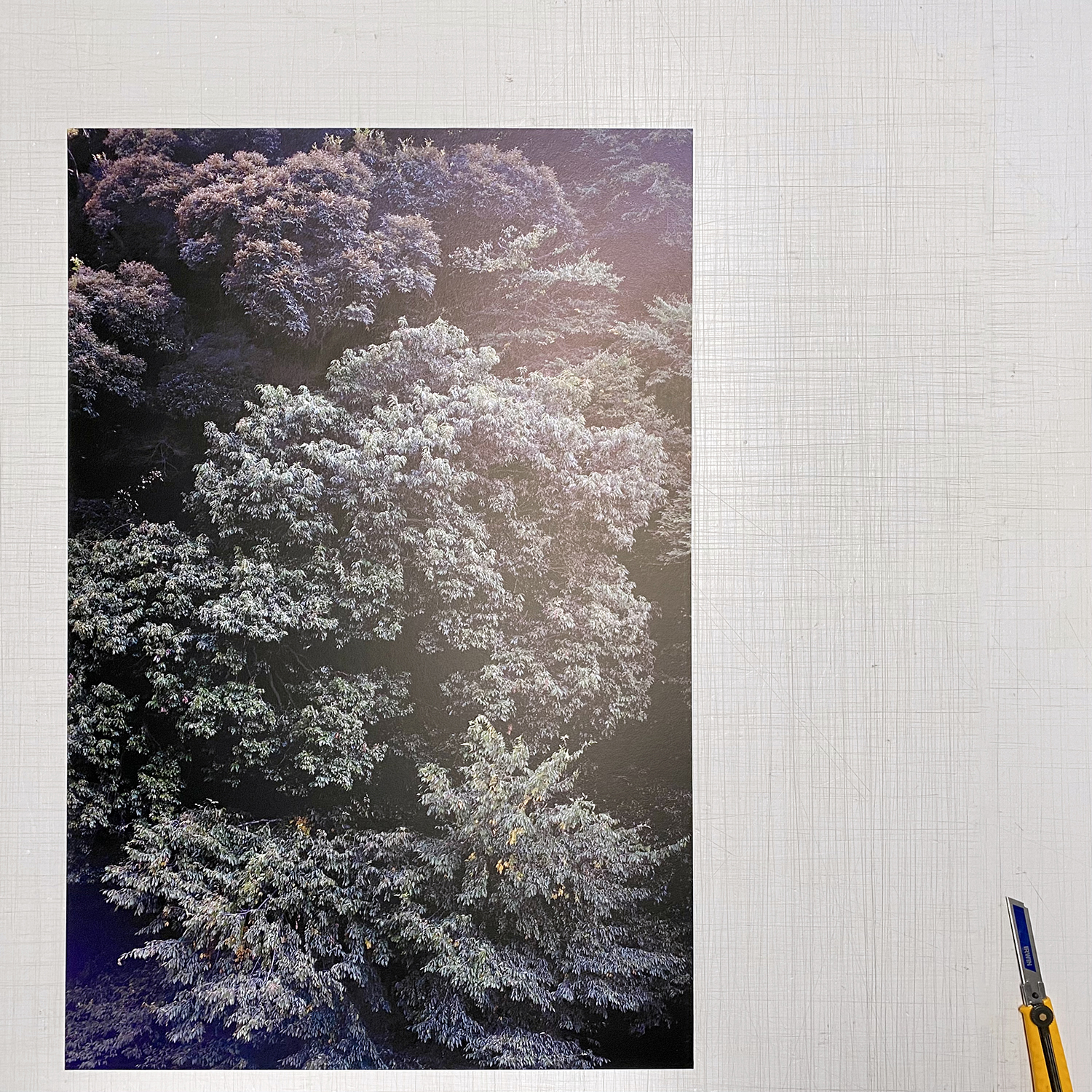